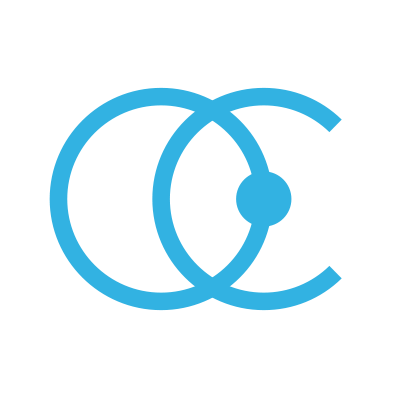 The decision to employ force abroad is often a contentious political decision, where partisanship plays a crucial role. Prior to military intervention, political parties usually make their ideologically distinctive preferences clear and seek to implement them once in power. What remains unclear, however, is how ideology affects the decision to use military force. This article contends that alliance and electoral calculations constrain the ability of political parties to implement their ideological preferences with regards to the use of force. It examines a “most likely” case for the partisan theory of military intervention, namely Canada’s refusal to take part in the invasion of Iraq and its decision to commit forces to the war against the Islamic State. It finds that only in combination with alliance and electoral calculations does executive ideology offer valuable insights into Canada’s military support to U.S.-led coalition operations, which contributes to our understanding of allied decision-making.